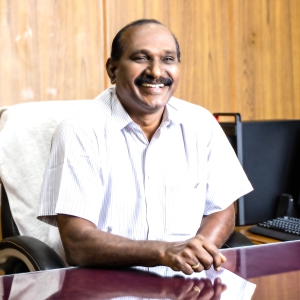 Prof. Dr. K. Murugavel, Registrar (i/c) is a Senior Professor and Head of the Department of Physical Education. He has vast experience of 31 years of which he initially worked as a Reader for 18 years at Ayya Nadar Janki Ammal College, Sivakasi before joining Bharathiar University. At Bharathiar University, he held many responsible positions, such as,

Besides these, he was one among the final three candidates for interaction with Governor for the Post of Vice-Chancellor of Tamil Nadu Physical Education and Sports on August 10th and 11th 2018.

He acted as a board member for faculty recruitment of various Universities and colleges in Tamilnadu and other states.

He acted as Chairman and Member of the Board of studies of different Universities and colleges.

He has published three books and 71 articles.

Prof. K. Murugavel is the recipient of

He has produced an Olympian Mr. C. Thirugnanadurai who participated in a 100 meter run at Syndey Olympics. 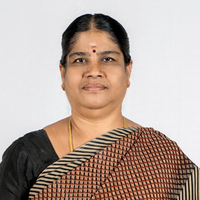 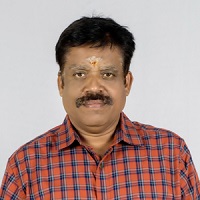 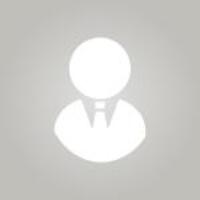 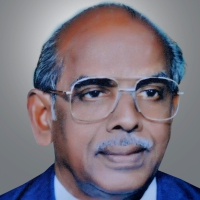 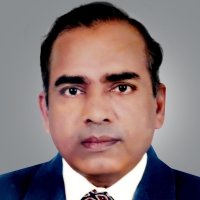 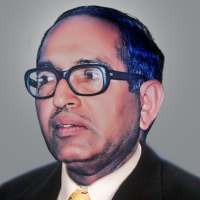 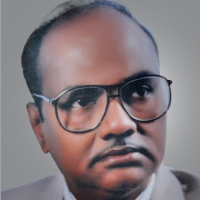 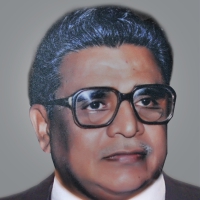 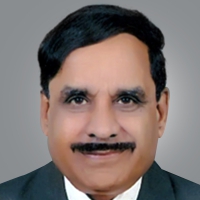 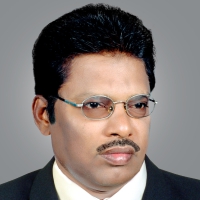 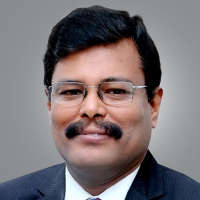 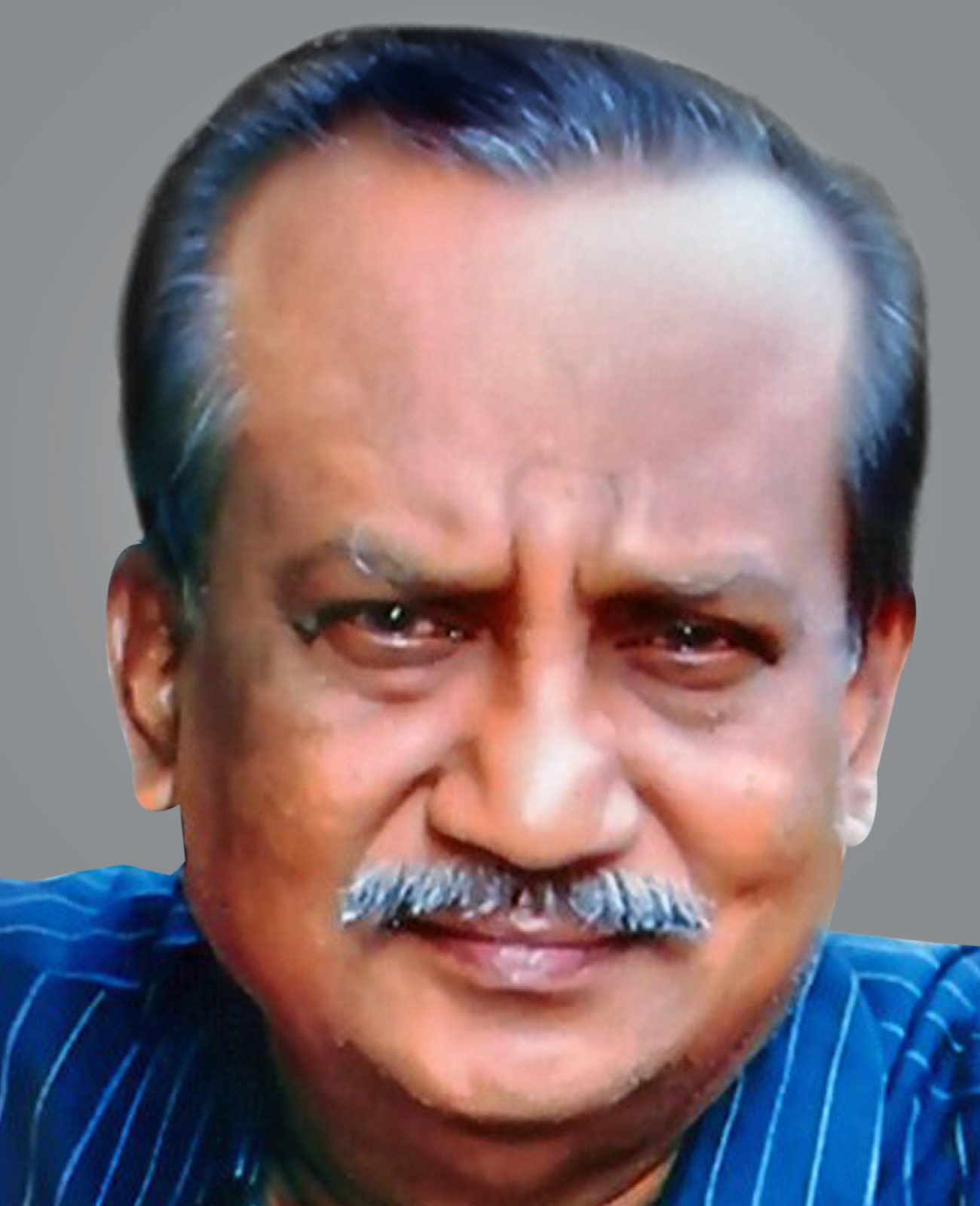 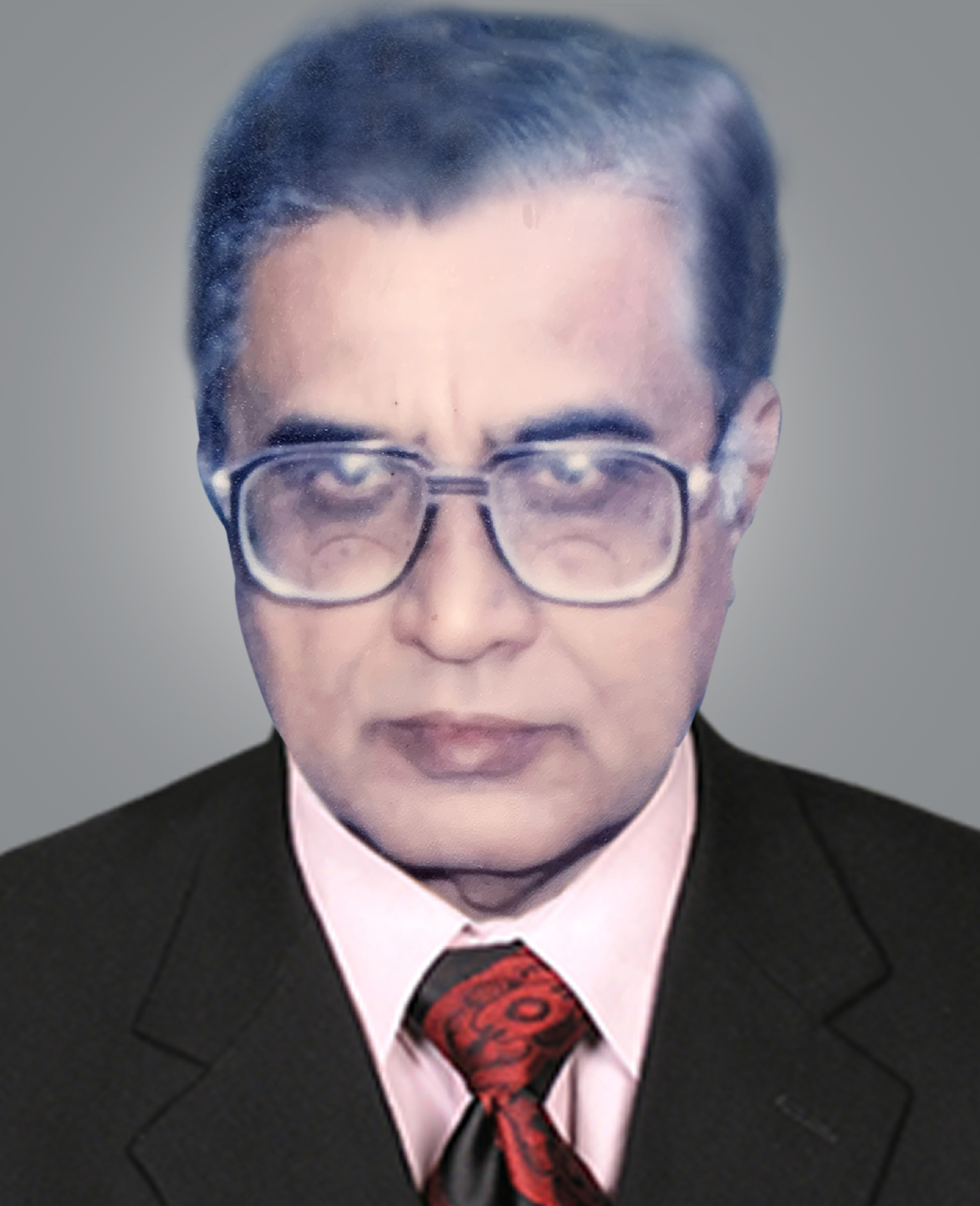 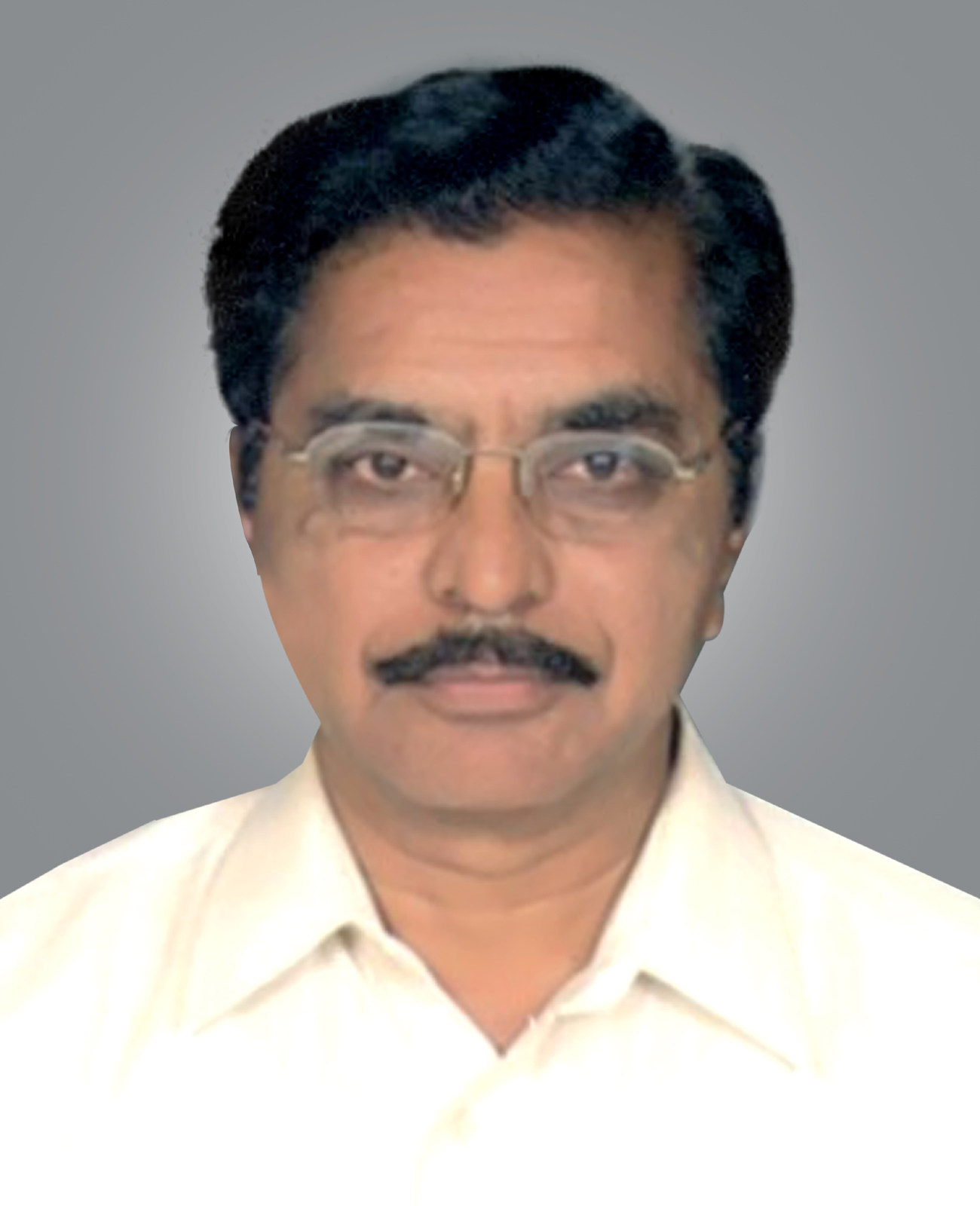 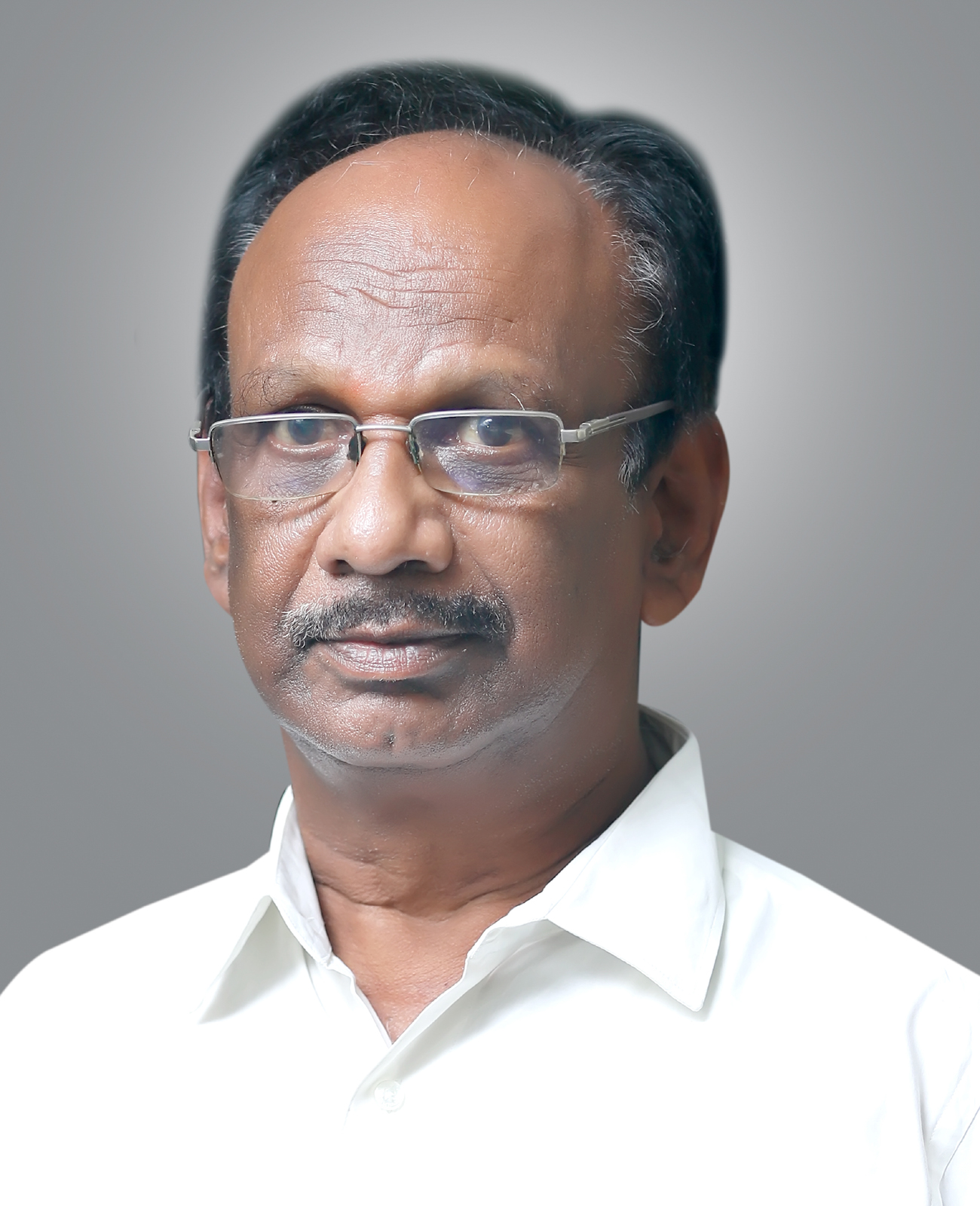 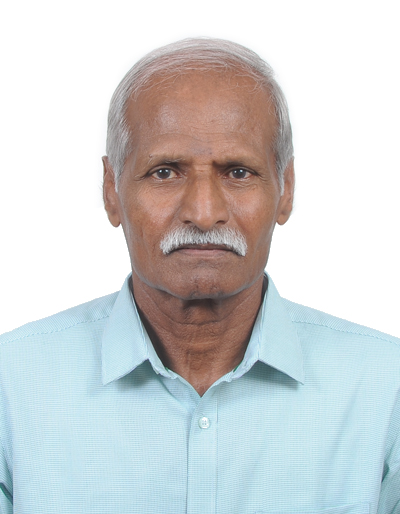 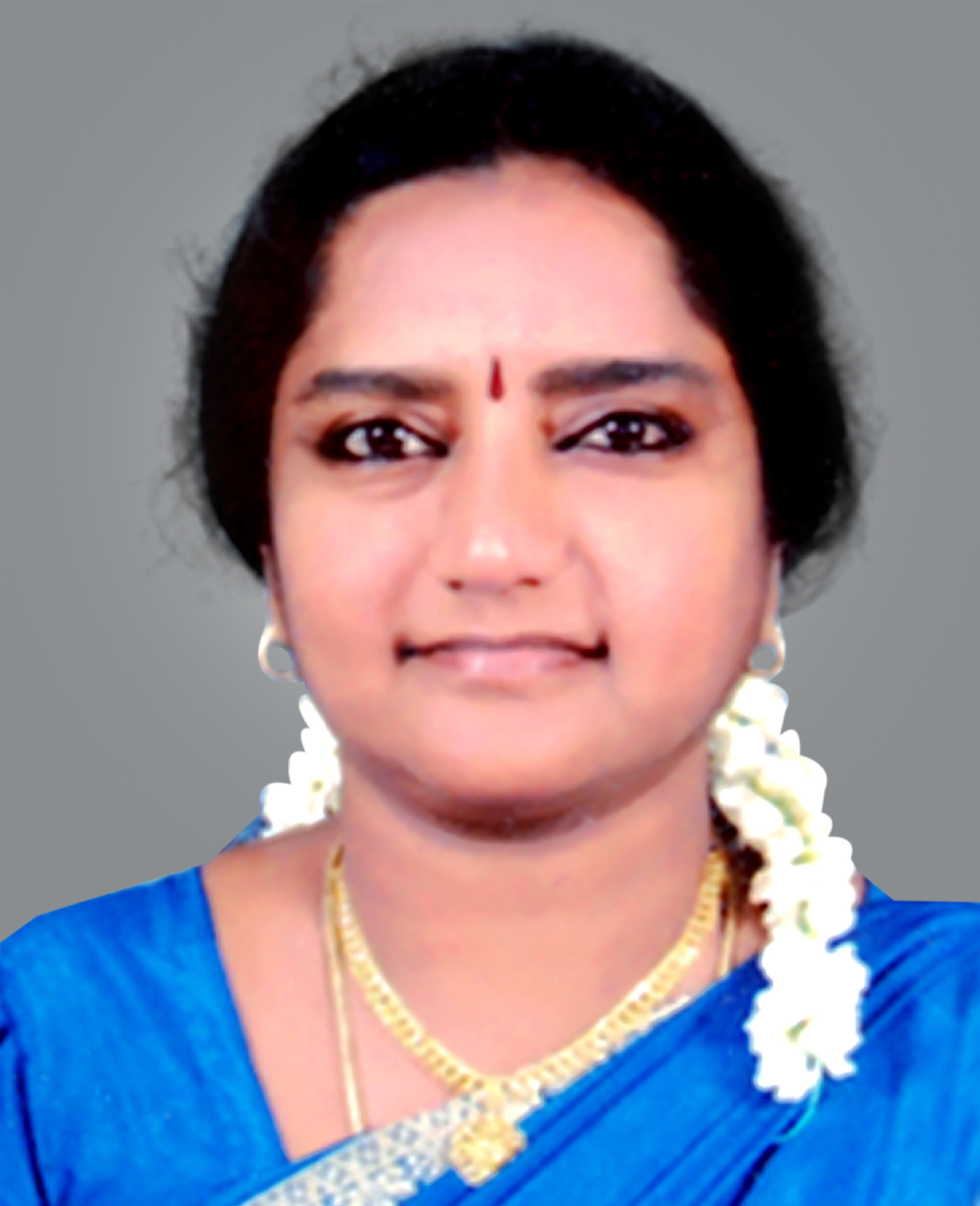 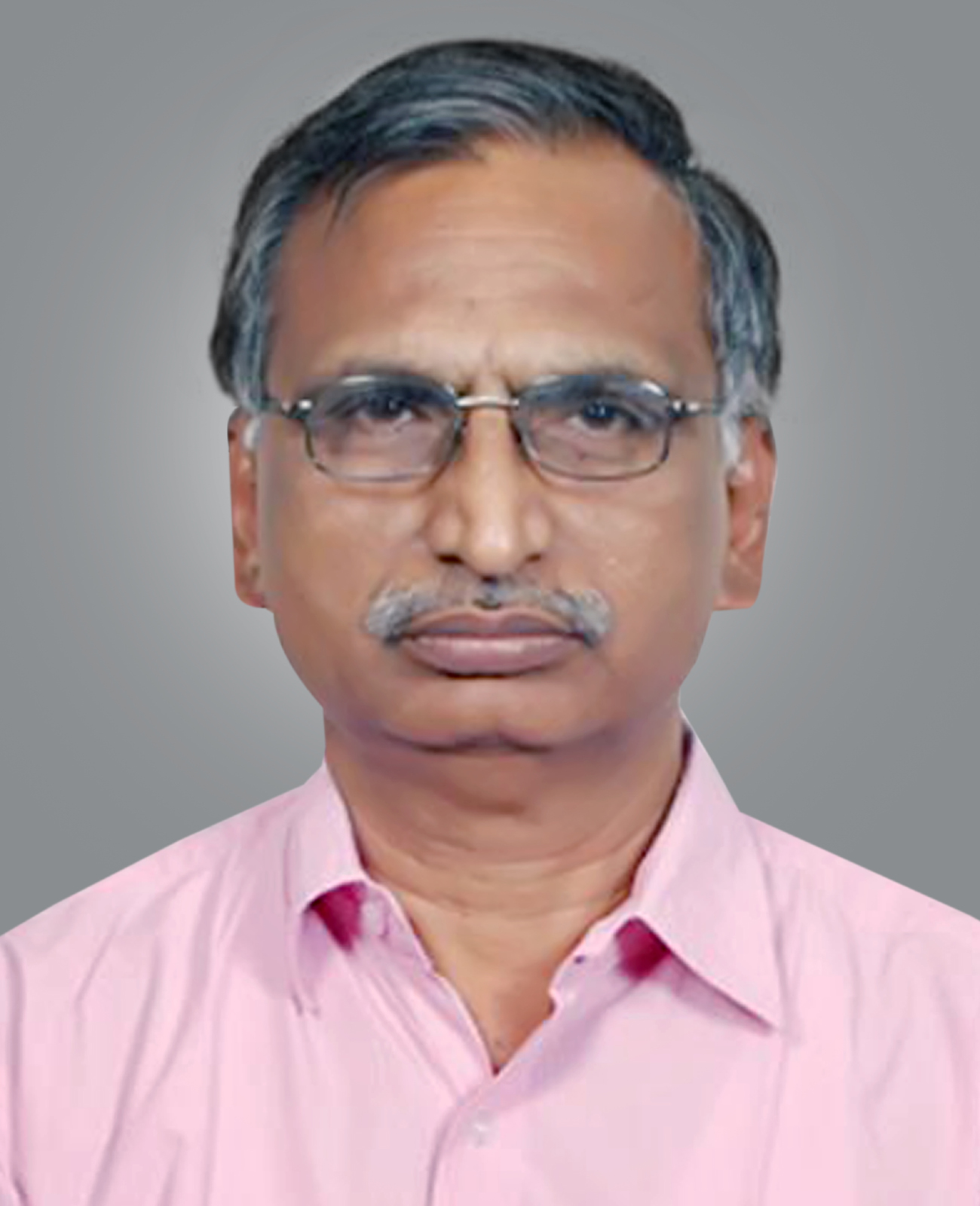 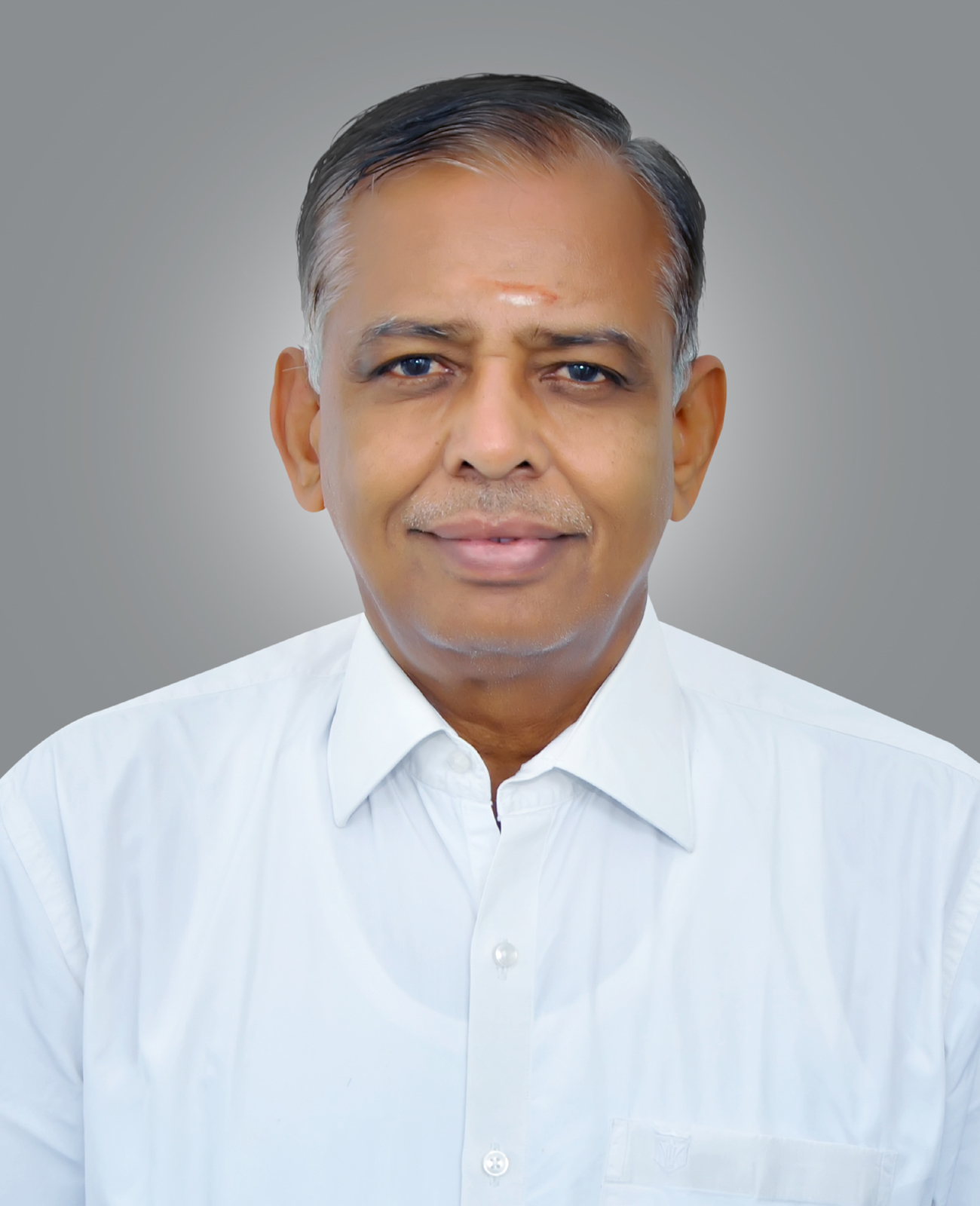 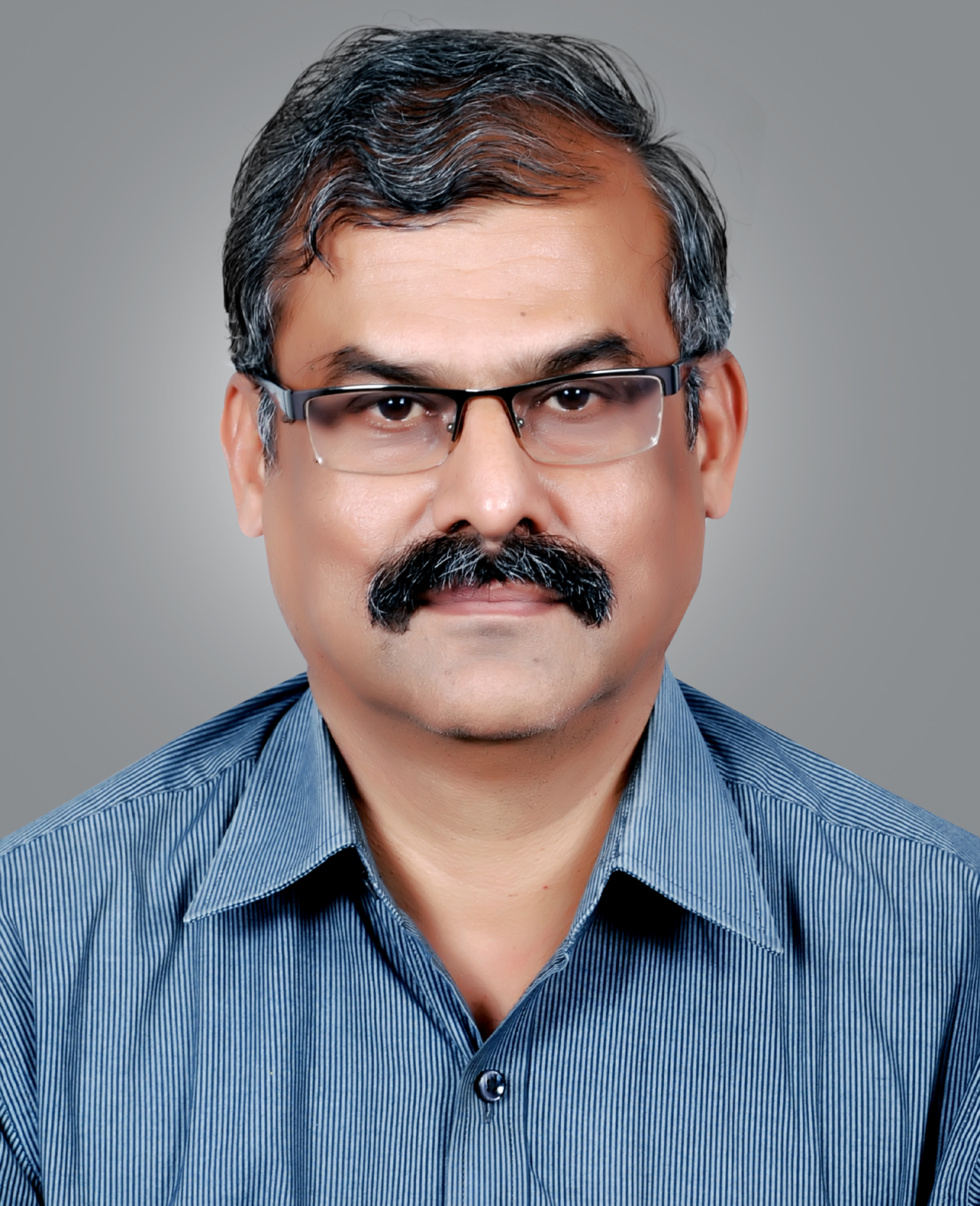 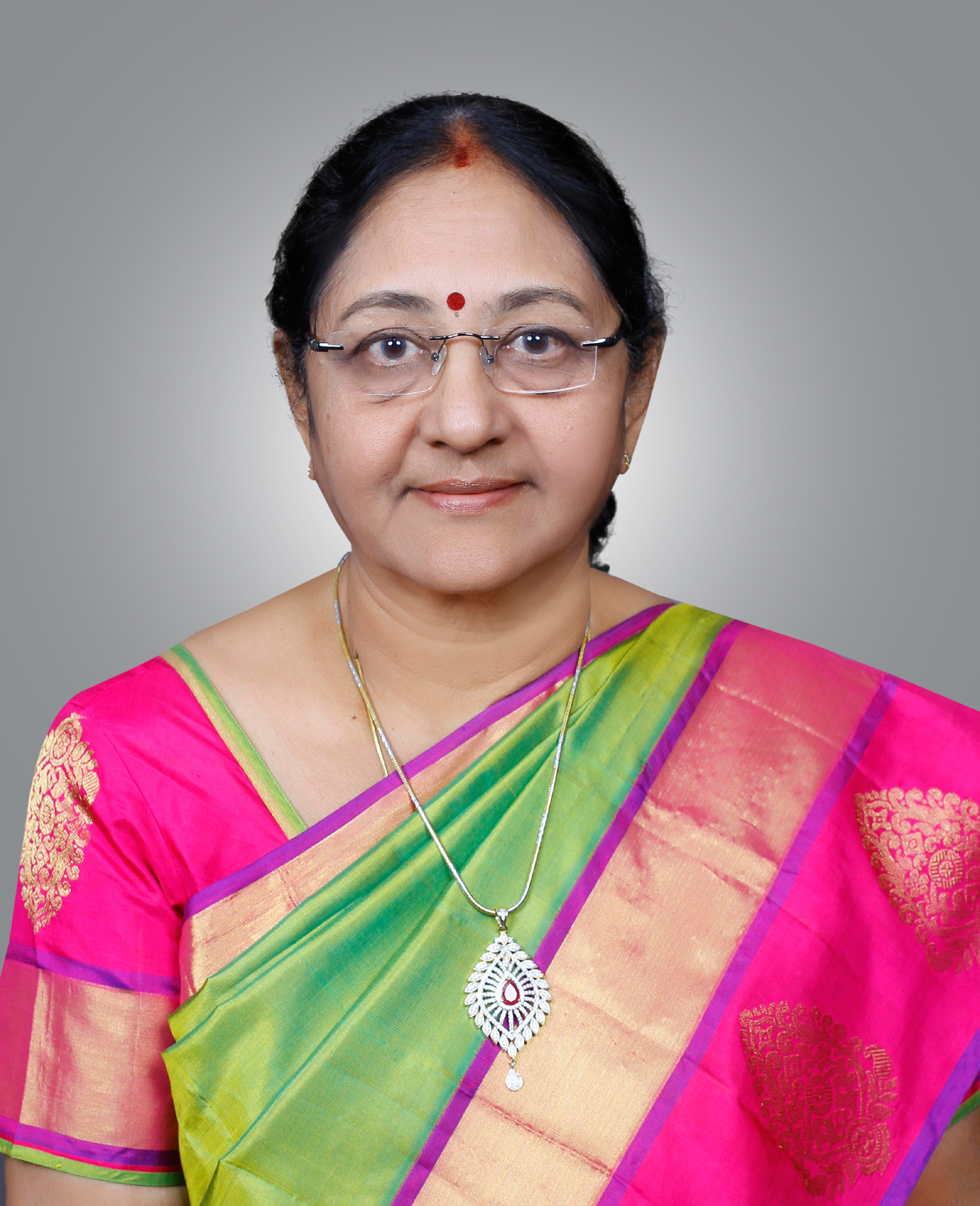