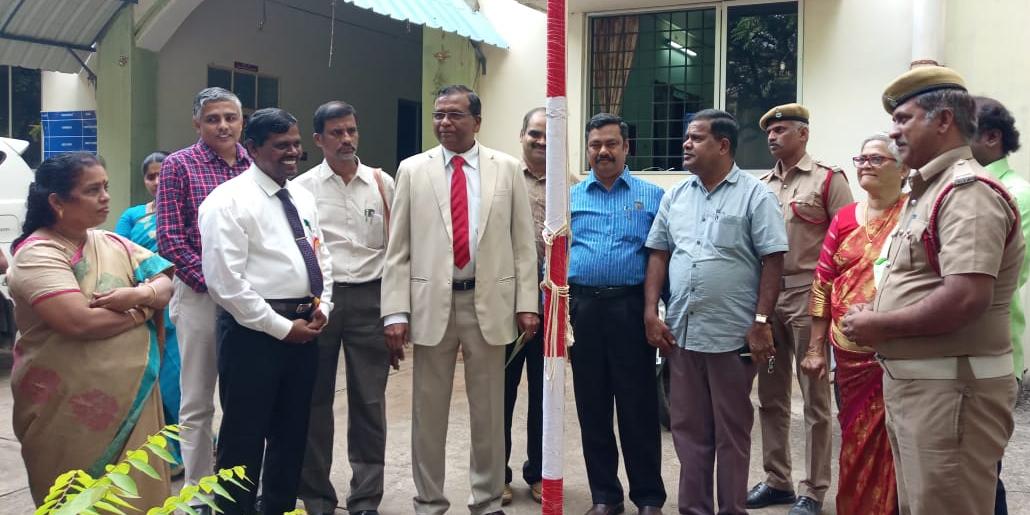 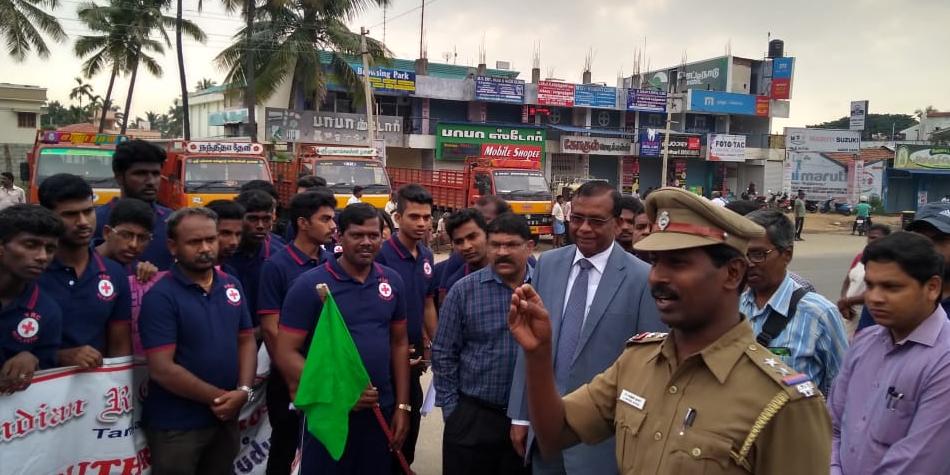 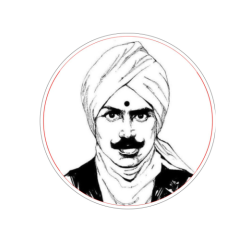 “Let my thoughts bloom into action;

Let me think only noble thoughts;

Let me have valiant heart;

Let me have a clear wisdom;"

END_OF_DOCUMENT_TOKEN_TO_BE_REPLACED

The Indian Red Cross is a voluntary humanitarian organization having a network of over 700 branches throughout the country, providing relief in times of disasters/emergencies and promotes health & care of the vulnerable people and communities. It is a leading member of the largest independent humanitarian organization in the world, the International Red Cross & Red Crescent Movement.

The Mission of the Indian Red Cross is to inspire, encourage and initiate at all times all forms of humanitarian activities so that human suffering can be minimized and even prevented and thus contribute to creating the more congenial climate for peace

Indian Red Cross Society is a Worldwide, well known, universally accepted and admired and internationally identified humanitarian Voluntary Service Organization. It organizes relief and assistance without discrimination to the victims of armed conflicts, endeavors to mitigate and alleviate the human sufferings, wherever and whenever the naturals/man-made disasters cripple the society, work to ensure respect and dignity for human being and serves to promote mutual understanding, friendship and co-operation among all peoples.