The University has 39 Departments, offering 54 post-graduate programs besides offering M.Phil. and Ph.D. programs. The University is an affiliating University. The jurisdiction of the University covers the districts of Coimbatore, Erode, Tirupur, and The Niligiris with 133 affiliated colleges.

The state-of-the-art facilities available for faculty members and scholars nurture a culture of research in cutting-edge areas. Industry infusion into the curriculum is given prominence by involving industry experts - R&D managers, product development managers, technical managers in the curriculum development as special invitees in the Board of Studies.

Our University is a partner in the MHRD National Knowledge Network. Through UGC - Infonet, and Inflibnet a collection of physical and electronic resources is available. The Intellectual Property Rights Cell of Bharathiar University protects the rights of inventions of faculty and young researchers in the University. The DRDO-BU-Center for Life Sciences was established in Bharathiar University as a joint venture by DRDO, Ministry of Defence, Government of India, as an autonomous research institute to pursue basic and applied research.

With a dedicated team of faculty with vast experience in teaching and research and dedicated and experienced administrative members, the University has emerged as one of the strong pillars of higher education in this region.

Our vision is to provide Internationally comparable quality higher education to the youth. The aim is not only focused on imparting subject knowledge and skills, but also to mould the students with better conduct and character committed to the societal needs and national development. Enshrined with the motto “Educate to Elevate”. The University strives to realize the vision of India and excel in promoting and protecting the rich heritage of our past and secular ideals of the nation. 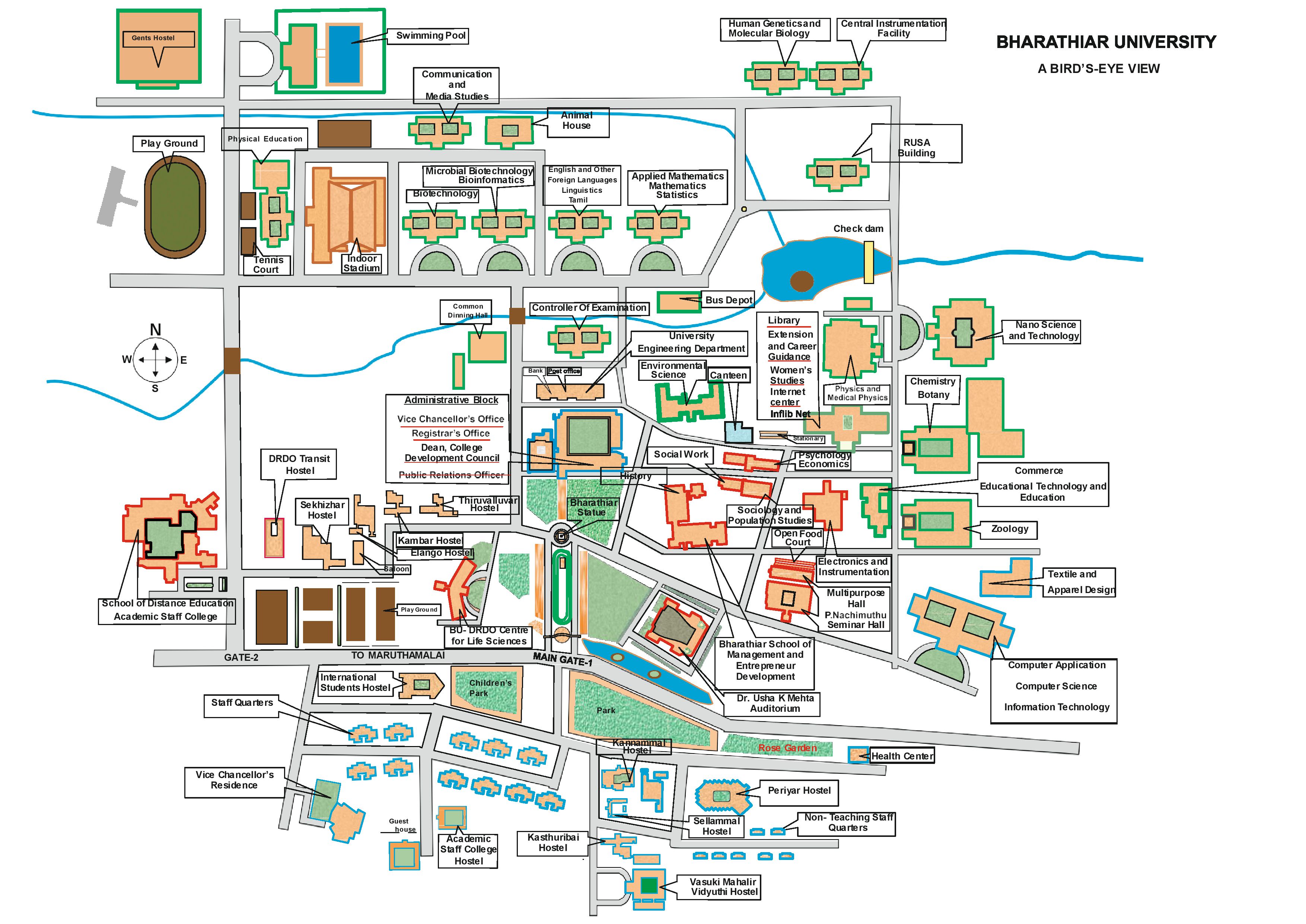